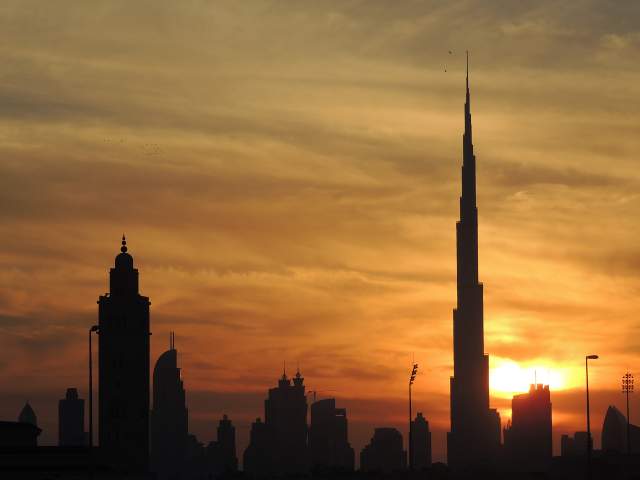 I have been biting my tongue for about five months (it’s amazing I still have any tongue left…) but now I can finally say it! My story that will be published in Writers of the Future is titled Untrained Luck.

Due to anonymity with the Writers of the Future grand prize judging, I was not supposed to link my name to the title of my piece anywhere online. Now, at last, the judging has been finalized (I won’t know who won the grand prize until the ceremony in Hollywood–You can watch it live streamed right here at , April 5th!) and that means I can talk about my story! Finalmente!

Of course, I don’t want to ruin the experience of discovering the piece, so I’ll still try to be a bit oblique in my discussion.

My main character is a Mag, who is surviving in a harsh world of political and environmental turmoil. She works as a professional mediator, doing her part to bring peace, however small, into the relationships of her clients. A deadly storm is brewing overhead, and she doesn’t have much time to get to shelter. But in order to afford that shelter, she needs to get paid for this next job…

The first draft of this story began about five years ago in a hotel in Greensboro, NC when I was participating in Orson Scott Card’s Literary Boot Camp. (See my old blog post about the trip here). I wrote it in a hot and frantic rush. The story that surfaced was about a woman who rode a motorcycle, preferred to live alone, yet found herself the begrudging caretaker of a mischievous, homeless boy. It carried tones of humor and adventure and maternal love.

Years later, I finally returned to my notes and decided to rewrite this story as a science fiction piece. I loved Mag and her ruffian tag-along, Lio. I decided to set it somewhere on another planet that felt like a cross between the Middle East and the American Wild West. I gave Mag the job of a mediator because these folks seem to me like unsung heroes who fight for peace, despite the apparent irony of the phrase. I added other details that I hoped would make the world more interesting and create compelling tension for the story (here is where I’ll be vague so you can still enjoy it).

Then I workshopped that draft like crazy. Tons of people read it. Then they read it again. Then more people told me what still wasn’t working with the plot and characters and magic rules and technology. I think my eyeballs were nearly falling out of my head when I finally submitted this to Writers of the Future in June 2018.

know what finally motivated me to start entering that contest with real fervor? A rejection letter and its subsequent spiral of depression. Best rejection letter that ever happened. I got mad, then realized it was a numbers game. And I needed to have a professional attitude if I wanted to do this professionally.

I the goal to polish up six new stories and send them out, first to Writers of the Future, then to other SFWA Professionally Recognized magazines. Just that resolution changed my pace and focus for editing, revising, and sending my work to critique groups.

Untrained Luck is the product of love, dreams, and the consuming emotions we have for the children in our care. It was a community effort. I can only hope that I will continue to have such beautiful and amazing support from friends, family and other writers as I continue on this journey of my writing career.

Writers of the Future was made possible because L. Ron Hubbard generously gave money to fund the contest as a pay-it-forward means of discovering new talent. It wasn’t just about awarding the authors with a cash prize and a fancy party, but by investing time, resources, instruction in their writing and their careers so that they can become the successful SFF authors of tomorrow.

This is a link to the brand new fiction that Writers of the Future winners and judges are publishing right now. I hope I will keep adding my own titles to this list!

Untrained Luck is described in Writers of the Future Vol 35 as follows:
“In a strange country in a distant future, a desperate mediator must negotiate a contract between two crime lords…”

This little story has come a long way. Soon I can share the whole thing with you! (Pre-order your copy here before April 9, 2019 if you want to help us try to hit bestseller status!)

One more time, thank you to everyone who read a draft of this and gave me your feedback. I can’t do it without you. I say that very seriously!