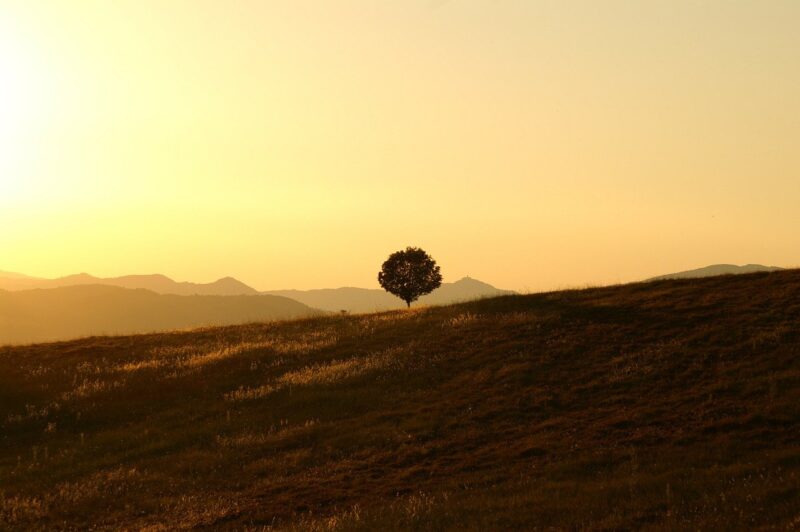 You know how sometimes you hear those stories from the lives of creatives about something good that happened to them because they were in just the right place at the right time?

I’ve experienced one of those.

It was on an afternoon this summer and my next-door neighbor was at my house using our stovetop to make pizza sauce for his dinner because his kitchen was being remodeled. As we were chatting he shared about a screenwriter friend of his. When I heard his friend was named Brian McDonald, I jumped about a foot in the air.

Life weaves in and out in strange patterns, some of them truly wondrous and beautiful. In October 2009 I heard a speaker at the Write on the Sound writer’s conference give a keynote address on writing about things that really matter. As in, writing authentically and vulnerably in such a way that, when we share our most intimate experiences, we actually become invisible to the audience rather than exposed because they feel and see themselves in those personal stories. That speaker was Brian McDonald and that particular talk struck me right in the gut—in a good way! I quickly followed up a day or so later with an email to ask Brian more about storytelling his particular approach to storytelling.

Our emails centered around the story structures of some of his favorite films. Later, when I asked Brian for help with my query letter, which I was using to try to sell my first novel, he introduced me to the publisher who would go on to publish three of my novels. Brian would later attend my book launch parties and, years after, encourage at-length over coffee as I dealt with the confusing and grievous news that our mutual publisher was going under.

And then, more than ten years after I first met Brian, my neighbor tells me that they were going to have dinner with this man, who happens to be a good friend of theirs. Just a few nights ago, I walked ten feet across the lawn to my neighbor’s house and got to hug Brian and hear about his current writing projects for the screen and the page.

He looked me in the eye and told me I was very dedicated as a writer. I told him that I tell everyone about him. And I do. I’m a huge fan of his book on writing, Invisible Ink. (Disclosure: this is an affiiliate link through Amazon–I earn from qualifying purchases)

The writing and publishing road is hard. I’m feeling that difficult truth this week as I ride a roller coaster of excitement and disappointment. That is truly the way this field/world/business works, though. And I wouldn’t trade it for something else.

I hope we’ll all continue to see movies and books from Brian for many years to come. For now, I continue to be grateful that I know him and for how this world can feel so beautiful and so small.